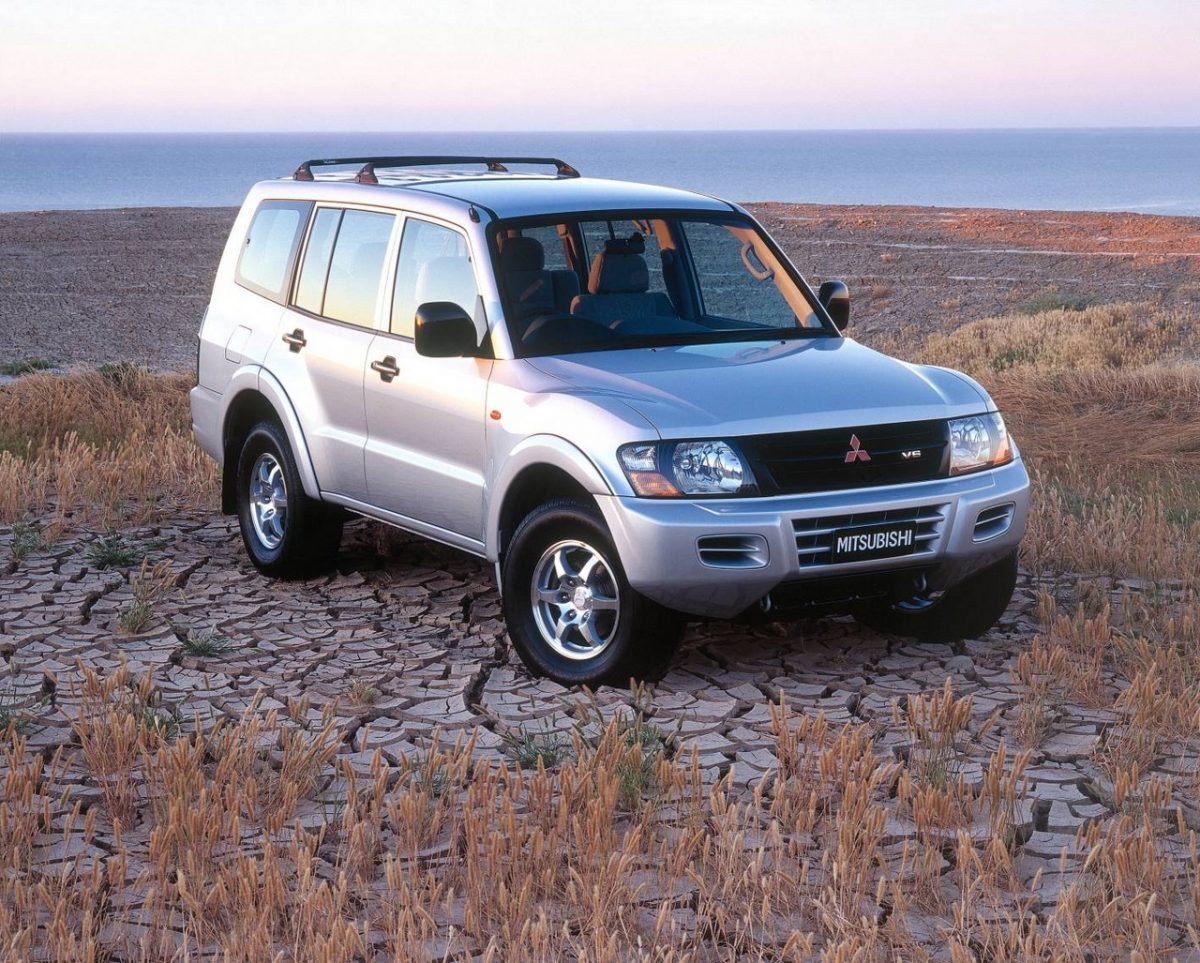 Early Pajero wagons built reputations as versatile family transport but they struggled in the rough stuff or when asked to tow some serious weight. In 1995 Mitsubishi bolstered the capabilities of its family 4WD with a 3.5-litre engine that generated more power and low-end torque. However, the early V6 was designed to operate on Premium Unleaded fuel, which away from major cities was hard to find.

In 1998 the V6 was redesigned to work on a diet of normal 91RON Unleaded and these are the Pajeros to choose for family use or a bit of rough road exploring. If you need to haul heavy loads or get well off the beaten track can there is also a durable and economical 2.8-litre turbodiesel.

In GLS trim, the NL Series Pajero that arrived in 1997 was equipped with air-conditioning, cruise control, power windows and mirrors. The load area in long-wheelbase versions accommodated a pair of folding occasional seats, allowing the Pajero to transport seven in decent comfort

An Exceed version available from 1999 added leather seat trim, dual airbags, ABS brakes and a six-CD stacker. The NM update appeared in mid-2000 and lasted until late-2002. It featured a more modern nose with altered lights and bumper.

These Pajeros weren’t especially safety conscious and while the Exceed has dual airbags, lesser versions took until late 2001 to get them. Local ratings agency ANCAP didn’t crash test an NL Pajero but video of one tested overseas shows the dummy driver bouncing alarmingly when the Pajero hits a concrete barrier at 65km/h. More concerning was a privately-owned Pajero rolling at very low speed and crushing one windscreen pillar to almost horizontal.

Most NL-NMs were sold in cities and will have done nothing more adventurous than climb a tall gutter. On the plus side they’re less likely than the ‘serious’ Toyota and Nissan models to have suffered underbody damage or seriously stressed transmission.

That’s not to say that the odd Pajero hasn’t been pounded over a bush track or bogged on a beach by the incoming tide, so careful inspection of the chassis and lower body is still vital.

The NM series automatic had five speeds with sports mode. Four-wheel drive modes could be selected while on the move and while the Pajero automatic will cope with hefty towing and moderate off-road use it isn’t as confident in rough going as the manual.

Retained value hasn’t been kind to the Pajero and vehicles that sold less than 20 years ago for $50,000+ have plunged and today cost less than $5000.