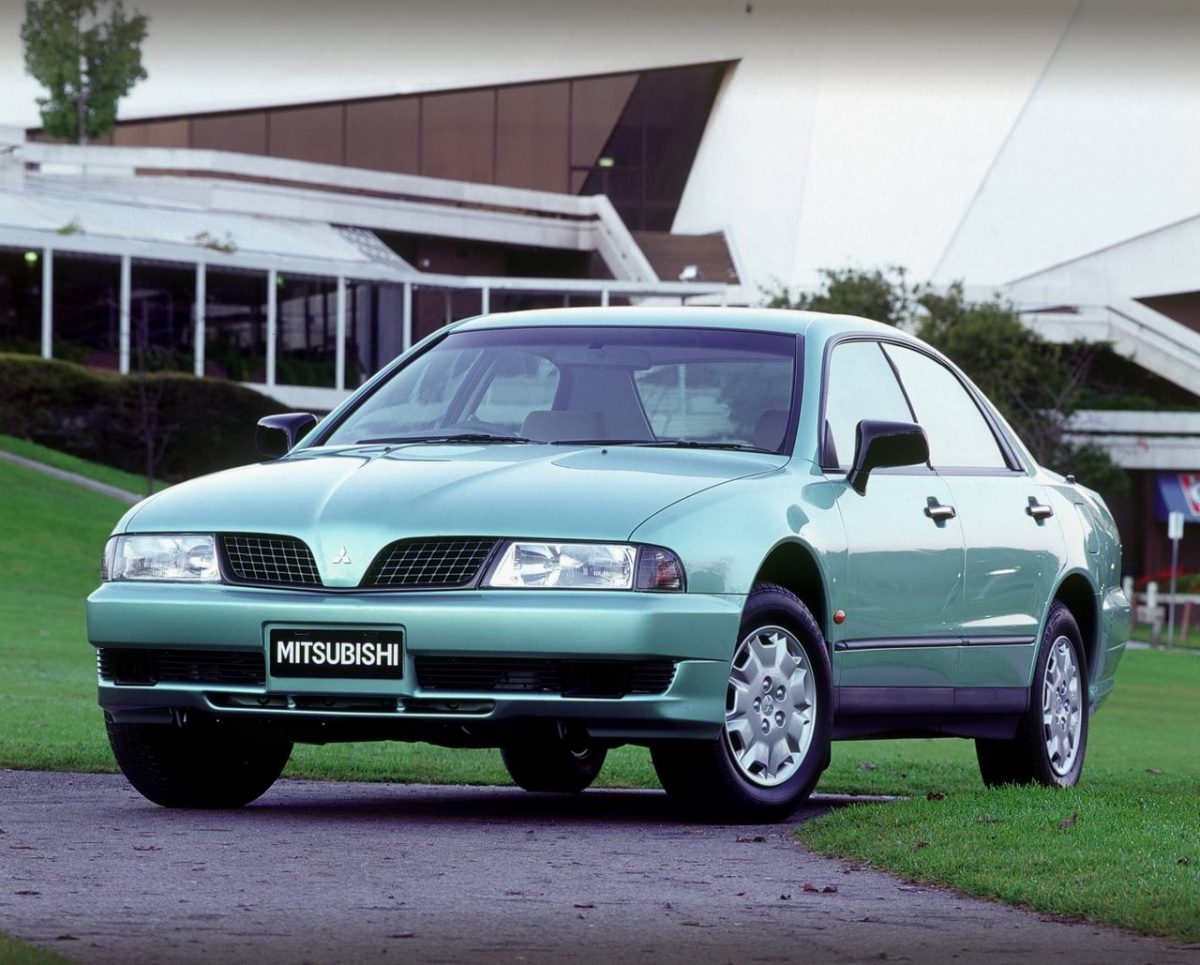 The TJ Series Magna introduced by Mitsubishi in late 2000 offers more power and similar space to a V6 Camry yet costs significantly less than its Toyota-badged rival.

Sitting on a 2722mm wheelbase, these Magnas provide plenty of shoulder and legroom plus a sizeable boot. The smallest engine was a 140kW, 3.0-litre V6, supplemented by a 150kW 3.5-litre which became standard during 2002.

Most common on the used market are Executive models that include power steering, electric mirror adjustment and windows, a driver’s side airbag and ABS. Pay a little more for an Advance or Sport and a trip computer, climate-control air-con and improved sound system join the party.

TR-X versions were priced $8000 above the 3.5-litre Executive at introduction but had 163kW, 17-inch alloy wheels, five-speed automatic or manual transmission – the auto had a ‘Sports’ mode – climate-control air-con, fog lights and a leather-bound steering wheel. The spring rates and bushings were firmer than on other models and body roll through bends is well controlled.

The shape during the Magna’s final years of life changed only a little. Main differences between the models relate to the size and shape of headlights and altered body plastics. An All-Wheel Drive version was offered from 2004-05 but they are scarce.

Handling and steering of mainstream models were an improvement on earlier cars but still a little `stodgy’ on standard rubber. Dual airbags and ABS brakes were standard however occupant protection offered by these cars was ordinary. Standard ANCAP crash testing returned a Three Star rating.

Around the suburbs, 3.5-litre cars with automatic transmission average around 12L/100km but overdrive reduces engine speed at 100km/h to just 2200rpm and drops highway consumption below 9L/100km.

The transverse engine layout brings some maintenance expenses that you avoid with a Falcon or Commodore. Replacing the hard-working driveshaft constant-velocity joints every 80,000 kilometres or so will cost $500 and while changing the rear spark plugs on the transversely mounted V6 is a time-consuming job.

Regular servicing and the use of quality oil are essential to the health of these engines – clattering at start-up an indication of camshaft or valve-lifter problems. Mitsubishi recommends 15,000 kilometre service intervals but leaving the oil unchanged for that long is risky.

In good condition, a 3.5-litre Executive sedan showing around 150,000 kilometres should cost less than $3000, with the better-equipped Advance slightly more. Wagons are less common than sedans but not significantly dearer.