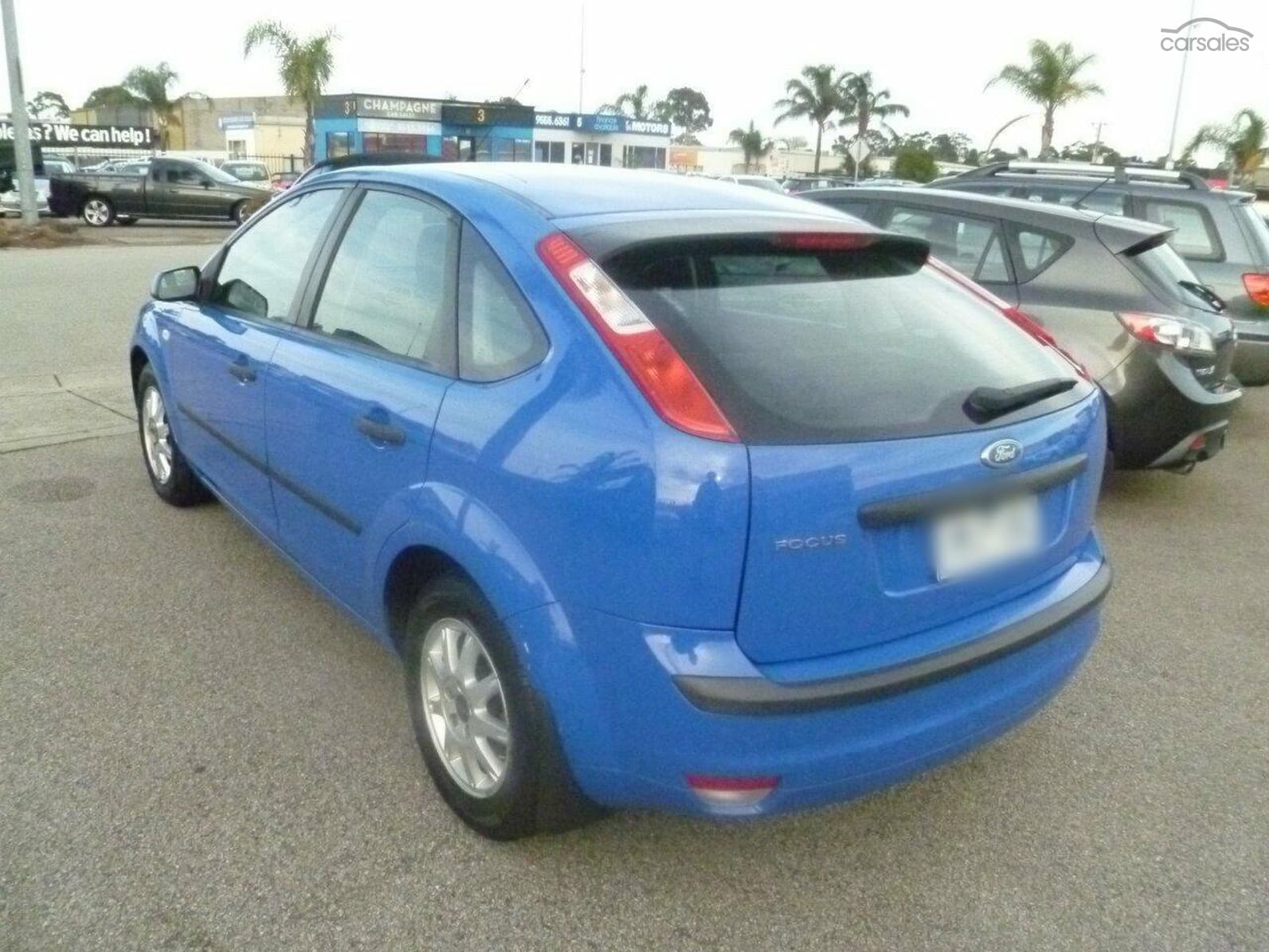 After 20 years spent sourcing small cars from Mazda, Ford Australia in 2002 turned to Europe for a model to replace its long-serving Laser.

The Focus had been available overseas since 1998 so when it arrived here four years later, the ‘new’ Ford wasn’t at the cutting-edge of small-car design.

Four versions of the Focus were initially sold in Australia; the base model CL which with manual transmission and no air-conditioning cost $20,080, the better-equipped LX, luxury Ghia and the sporty Zetec. All except the Zetec came initially with 85kW engines and there were sedans as well, but we will concentrate on the hatchback.

Early cars with the 96kW Zetec delivered more punch than basic versions but in today’s used market they cost minimally more. There is a cost though, because exploiting the engine’s performance demanded more revs and that sent fuel consumption climbing from the around 8L/00km to almost 10L/100km. Later versions of the 2.0-litre engine boosted power to 107kW and used less fuel than a 1.8-litre.

The interior is roomy for a car of the Focus’ size and the quirky dash made a welcome change from the blandness of Japanese small car interiors. Equipment found in the lower-cost CL was reasonable but early cars didn’t include a passenger air-bag or ABS brakes.

Those items plus alloy wheels, and a trip computer were fitted to LX models, most of which had automatic transmission.

Zetec and Ghia versions got dual air-bags and standard ABS brakes. These cars aren’t affected by the Takata air-bag debacle but after almost 20 years there is no way of knowing if the bags even function (until you crash). ABS can be tested on a deserted road by stamping hard on the brake pedal. If the wheels lock your ABS has died of old age.

Trim and interior plastics suffer sun damage and the one-piece hood-lining may have begun to sag. While checking that the rear seats fold and that there still is a spare wheel, be aware that failing struts might allow the hatch to close without warning.