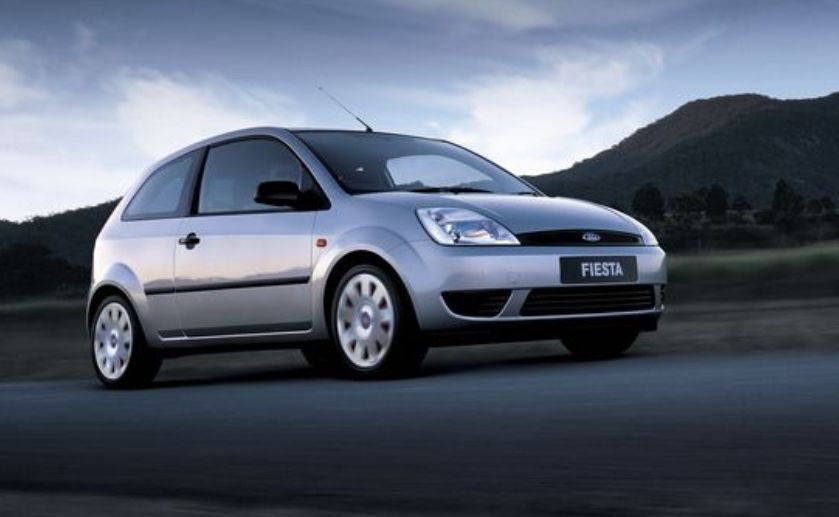 The WP-Series Fiesta that arrived here in 2004 came as a three-tiered range with three or five-door versions. Only one engine – a 74kW, twin-cam 1.6-litre petrol – was available to buyers of early cars, so you made your choice based on equipment levels.

The three-door LX cost $14,990 plus an extra $2000 for air-conditioning. Even then, it wasn’t bare or bland, with power steer, mirrors and front glass backed by remote central locking, four-speaker sound (but no CD slot), a leather-rimmed wheel, dual air-bags and belt tensioners. Adding ABS involved spending $17,490 on an automatic version.

Jumping up to the Ghia version, which with automatic transmission sold at launch for $23,790, brought all the safety gear plus a CD stacker, alloys, fog lights and five-door convenience.

People who wanted to be noticed would likely prefer the Zetec version. It also came as a three or five door but added 15-inch alloy wheels with 16s as an option, a deeper air-dam for a more muscular appearance and fog lights

Those who wanted a genuinely feisty Fiesta had to wait until 2006 when Ford imported a batch of ‘hot hatch’ XR4s. With 2.0 litres punching out 110kW and with masses of included equipment, these still sold for less than $25,000.

Helping deal with a 40 percent power increase were 17 inch diameter alloys hosting 40-profile, P Zero tyres. Bigger brakes with lowered and stiffened suspension were among the bits you might not notice but up top were a deeper air-dam, side skirts and a rear roof spoiler. If anyone had doubts about this being a performance car, fat front-to-rear ‘GT’ stripes dispelled that notion.

The seats even in low-cost models are well-shaped and it’s unusual to see a used Fiesta with trashed trim. Later versions have a trip computer and will connect your MP3 player as well.

Ford isn’t the only offender but ditching the full-sized spare in a country the size of Australia and where specialised tyres are hard to source it is an ill-advised measure. If you travel in or through remote locations, make a trip to the wreckers first for an extra wheel and tyre.

In other respects the Fiesta promotes a good case for Light Car safety. Upper-end versions come with a variety of air-bags and all of them pick up Four Stars in its ANCAP crash testing. Make sure you get one with ABS (anti-lock) brakes

People who are considering a used Fiesta may already have checked out the fuel consumption figures and been impressed. However, reality is somewhat different from the ‘claimed’ consumption numbers. They show 6.9 litres/100km but tests using 1.6 automatics under everyday conditions returned around 8.0L/100km.

Bumpers can suffer splits and broken mounts
Check hatch for damage to the sealing rubber
Avoid an automatic that feels sluggish when accelerating, jerks or shudders

Clutch shudder is common and usually due to owner abuse.
Plastic headlamp covers are vulnerable to damage and can go ‘cloudy’ when exposed to harsh weather
Brake wear was common to early models but after-market pads and rotors can extend distance