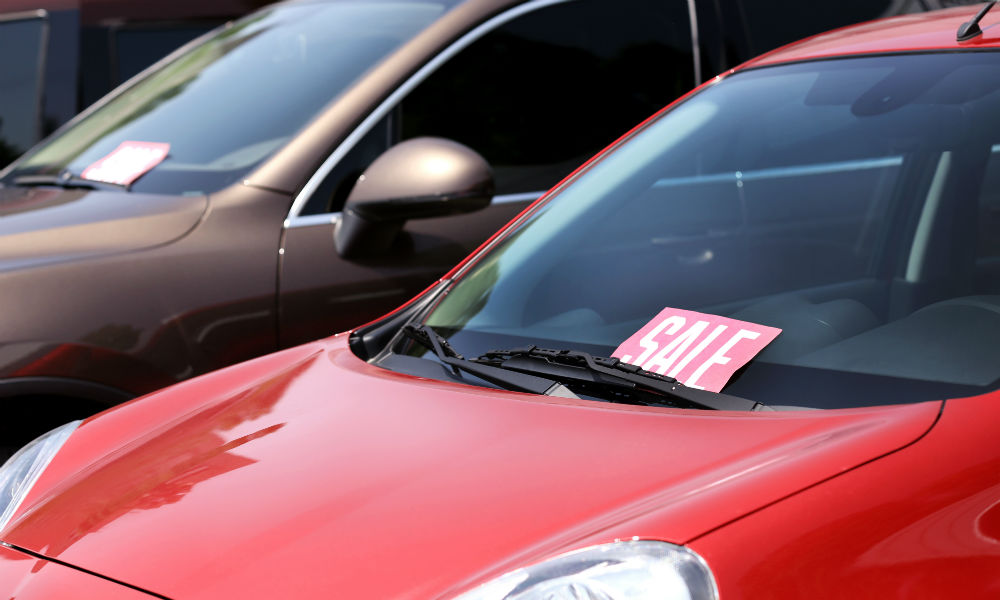 HERE’S THE SECOND INSTALLMENT OF AUTOMO’S ‘BUYING CARS IN TOUGH TIMES’ GUIDE TO THE BASICS OF CAR SELECTION AND ASSESSMENT. IF YOU MISSED PART ONE JUST SCROLL DOWN A LITTLE AND IT’S STILL THERE.

DON’T FORGET IF YOU NEED GUIDANCE ON WHAT TO PAY OR WHAT TO ASK WHEN SELLING A USED VEHICLE, AN AUTOMO DESK TOP EVALUATION (BASED ON PHOTOGRAPHS) COSTS JUST $55 INCLUDING GST. CONTACT US BY EMAIL automo1@bigpond.com or phone 0417 794880.

Where you live can influence the kind of vehicle you drive and what types you can more easily buy. 4WDs can be a liability in city or suburban areas; a chore to drive in traffic, difficult to park and fuel hungry. Many city dwellers have them simply as a way of intimidating other drivers and because they believe (quite incorrectly) that they will better protect the occupants in a crash.

The place where these vehicles do remain relevant is in rural areas where roads are rougher and over the longer distances travelled the fuel savings delivered by a diesel engine become apparent. With Australia losing its automotive industry and sales of all brands slumping, there may not still be a franchised dealer in smaller country centres. Even independent car yards are closing so finding a reasonable selection of used vehicles in rural regions is becoming harder.

Local workshops may contain costs by only stocking the most basic of parts, Being in ‘the bush’ with a car that’s even slightly unusual could mean an extended delay while bits needed for a repair are ordered. In a major city they will be available from down the road or by air within a day.

‘Primary safety’ relates to a vehicle’s handling, braking and general design features that help the driver maintain control and avoid, or at least minimize, a collision. ‘Secondary safety’ encompasses items like seat belts, air-bags, intrusion bars and structural reinforcing. These are significant should you hit an object or another vehicle.Since 1997 the Australasian New Car Assessment Program (ANCAP) has been testing and rating secondary vehicle safety. Their website www.ancap.com.au is worth a look.

Having lap/sash seat-belts for every seating position is important as are dual front air-bags. Extra bags protecting from side impacts are worth having too. So are Anti-Lock Brakes and a Four Star or better ANCAP Crash Protection rating.

Use commonsense when considering who will be riding in your vehicle and the protection they need. Compact hatchbacks can be deadly when hit hard from behind because they have virtually no rear ‘crumple zone’ and rear seat occupants can suffer potentially fatal injuries.

If you need the convenience of a ‘hatch’ and regularly carry rear seat passengers, especially children, look at those with a sloped rather than near-vertical rear end or buy a station wagon. False

Each time during the past 50 years that petrol prices have leapt in response to an oil shortage, cars with bigger engines have instantly fallen from favour. The silly thing though is that fuel accounts for a relatively small proportion of ownership costs.

By far the most significant costs are depreciation and interest. A $5,000 vehicle loses about $1000 a year in depreciation and adds another $3000 annually in registration, insurance, tyre and basic maintenance costs.

Even when fuel was $1.50 per litre, the saving made by cramming the family into a small car rather than one that was larger, more comfortable and used 50 percent more fuel was just $25 per week.

Unless you are a qualified motor industry tradesperson with a shed full of diagnostic equipment, repairing vehicles built during the past 20 years isn’t viable.

The electronics, fuel injection systems and sensors that make later-model vehicles operate properly demand professional servicing. Mess with them and you could do serious and expensive damage. Touch the wrong component while the engine is running and a high-voltage shock could kill you.

Suggested repair times for the same task (timing belt replacement or transmission overhaul for example) can vary alarmingly between models, as can the cost of parts required. Your state motoring organization or local service centre can give cost estimates on a range of repairs that might need to be done to the vehicle you’re considering.

Owners can minimize expense and down-time by making sure that oil, coolant and other fluid levels are maintained, that the battery terminals are kept clean and the radiator free of debris that can cause overheating.

If you’re in an area where professional mechanical help isn’t close at hand and doing repairs at home is unavoidable, mechanically simple models are a sensible choice.

Any new noises the vehicle makes should be investigated immediately by a professional. Catching a problem early could save thousands if it averts a major component failure.